Wife after Wife is the dazzling debut of Olivia Hayfield, and simultaneously the first adult novel by Auckland writer Sue Copsey, who launched her pen-name alter ego after winning a Pitch Perfect competition run by the New Zealand Society of Authors at their AGM in 2018. The prize was consideration of a manuscript by High Spot Literary’s Vicki Marsdon and Nadine Rubin Nathan.

I remember being there when the winner was announced, the congratulations that flowed from everyone in the room to Sue, and her utter astonishment. Over the next few months, this news was followed by even more excitement when High Spot Literary sold it to Little, Brown Book Group in the UK in a two-book publication deal.

Wife after Wife is a retelling of the life of Henry VIII and his marital and other adventures, wittily interweaving Elizabethan intrigue with modern-day romance. Beginning in the pre-internet 1980s, it brings us almost right up to the present day, ending in the #MeToo era which clearly spells trouble for Henry. Part of the enjoyment is watching as the social history, music, celebrities and major events of each decade slide by, as well as changes in the media industry and in the skyline of the city of London.

For prior knowledge, I relied on the Tudors and Stuarts from school, back in the days before we studied any New Zealand history, as well as tourist-y visits to various UK castles and museums. But even if all you know about Henry VIII is that he had six wives, that’s more than enough to enjoy this book, especially as the fates of the six are neatly summarised on the front and back covers (Divorced, murdered, died… Divorced, departed, survived).

Henry VIII becomes Harry Rose, rich and powerful heir to a media empire. We know he is “wickedly good-looking” because of the effect his good looks have on almost everyone he meets. He’s charismatic, good company, full of “exuberant self-confidence”. He’s also impulsive, selfish, and gradually more and more haunted by his conscience.

Each of the six wives is similarly translated into modern times with minor adjustments to their names (like Ana for Anne, or Janette for Jane) and a few tweaks to timelines. Almost every minor character also has an Elizabethan equivalent, one of the most unexpected but cleverest being Sir Thomas More’s modern day Terri ‘Baskin’ Robbins-More, editor of one of Rose Corp’s top magazines, whose nickname is due to her instinct for a good scoop.

But Wife after Wife is more than a smart retelling of history (with a snappy title). It’s spicy and deliciously sexy while managing to avoid the embarrassing pitfalls of “naming of parts” and “what goes where”. It’s very funny, and you get the feeling that the author herself had enormous fun bringing Henry and his wives and children into today’s world, as well as taking them on the annual rounds of the English social calendar.

Everyone will have their favourite wife, and themes of female friendship, motherhood, pregnancy and loss are sympathetically handled, but the book also manages to tell Henry Rose’s story from a position of empathy and understanding, without whitewashing his flaws, which considering his many infidelities is an accomplishment in itself.

I’m now even more excited that this was a two-book deal and looking forward to the sequel, focusing on Harry’s children: Sister to Sister.

To hear Sue Copsey talking about how the book came about, read this account in the Reading Room 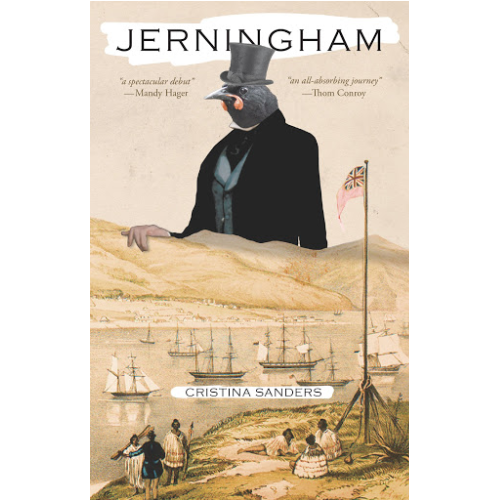 The Wakefields haven’t gone down well in history, more notorious for scandals like Edward Gibbon Wakefield’s abduction of a 15-year-old heiress than celebrated for any of their achievements. Despite the evidence of Point Jerningham, I hadn’t even heard of Edward Jerningham Wakefield (apparently the Wakefield males of Edward’s line all shared the same first name) so I wasn’t… 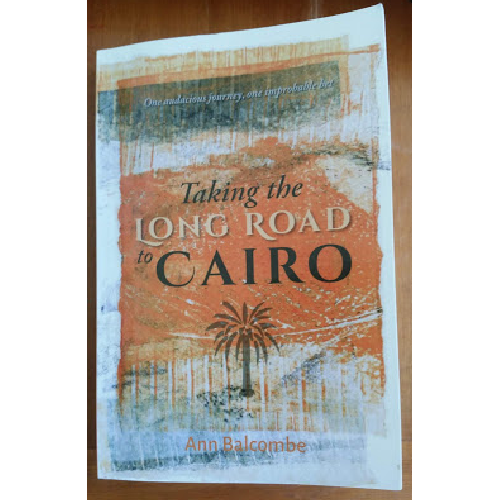 Kiwis have always been great explorers of the world, but Ann Balcombe’s adventures are extraordinary even in the context of the freewheeling overland days of the 1970s. Newly graduated and at a loose end, she took a job as deckhand on a yacht sailing from Auckland to the Netherlands across the Pacific and Indian Oceans….